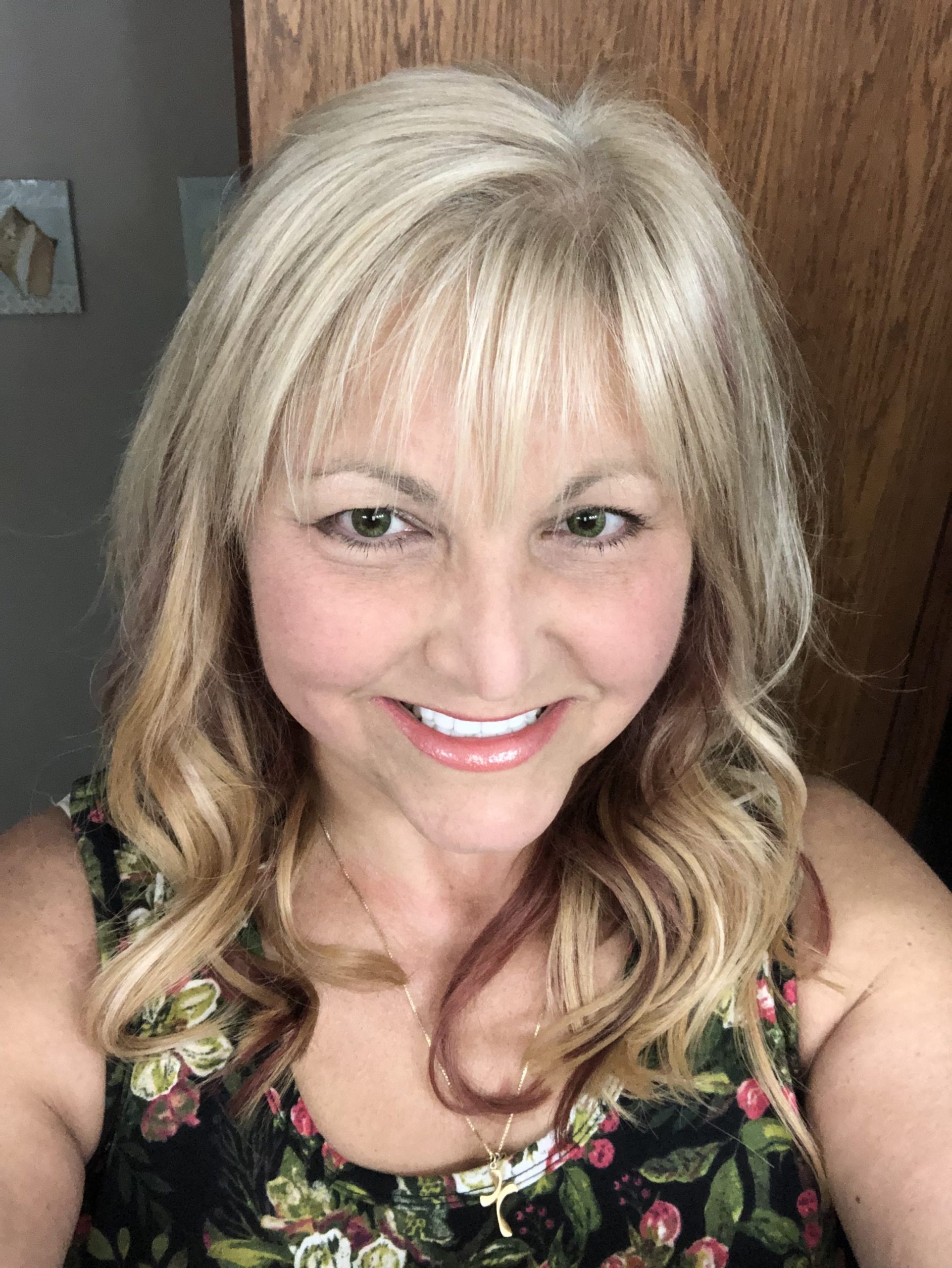 M-F 9 am-6 pm
Weekends by appointment only

Stephanie Peterson, MD is a physician who works with individuals of all ages. Dr. Peterson provides medical care that both helps her patients prevent illness and recover from acute and chronic conditions.

Stephanie has had a non-traditional approach to becoming a family physician, earning her master’s degree in Psychiatric-Mental Health Nursing before choosing to pursue her degree in medicine and later training in medical acupuncture. She believes that an appreciation of our unique physical, mental, and spiritual experiences are essential to the doctor-patient relationship and that this relationship is key to bringing about positive outcomes in health.

After a decade of practicing medicine in the traditional model, Stephanie was captivated by the concept of direct primary care for its ability to bring affordable, accessible, and individualized care to her patients. This led to her integrating functional medicine into her practice and becoming one of the region’s only Lyme Literate Medical Doctor.