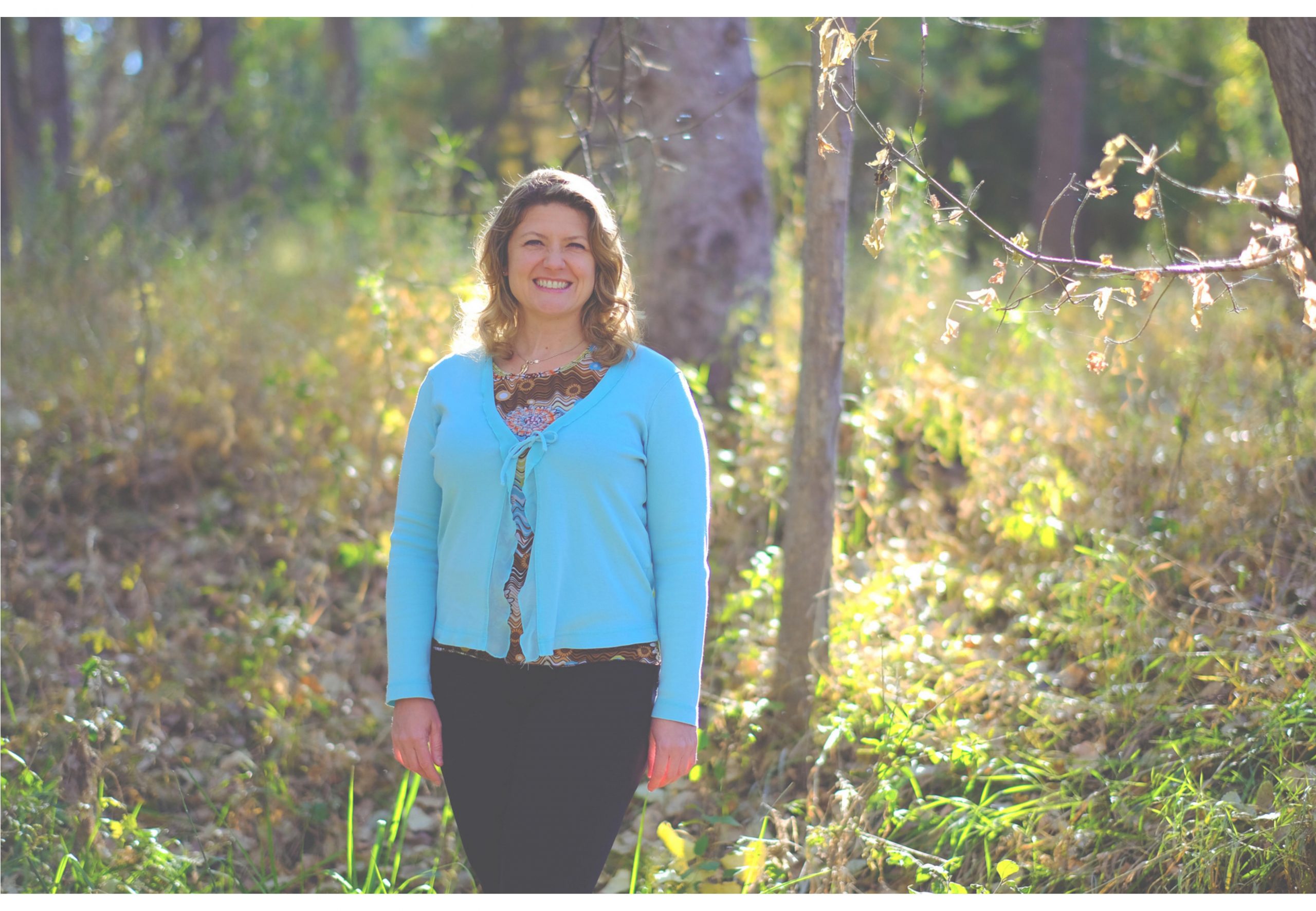 Dr. Sheila Schielke is a National Board Certified, South Dakota licensed Doctor of Chiropractic serving the Rapid City community and surrounding areas.
Dr. Schielke was awakened to her destiny of becoming a doctor at a very young age. When she was 10 years old, her mother was injured in a car accident. After the initial, obvious injuries had healed, her mother began experiencing a decline in general health. When visits to multiple medical specialists offered no relief, her mother visited a doctor of chiropractic. Only a few adjustments later, her mother’s health began to return. Witnessing this transformation as a young child, Dr. Schielke knew it was her calling to become a healer.
Dr. Schielke earned her Bachelor of Science degree in Biology with Pre-Medicine emphasis from Newman University in 2000. From 2001-2008, she worked at Black Hills Workshop, serving adults with disabilities in their home and work environments. She graduated Summa cum Laude from Palmer College of Chiropractic with a Doctor of Chiropractic degree in 2012. While at Palmer College, she embarked on a clinic abroad mission trip to provide chiropractic care to under-served communities of central Brazil.
She is currently a content and jovial resident of Rapid City. Her love of the Black Hills is rivaled only by her passion to serve her community.